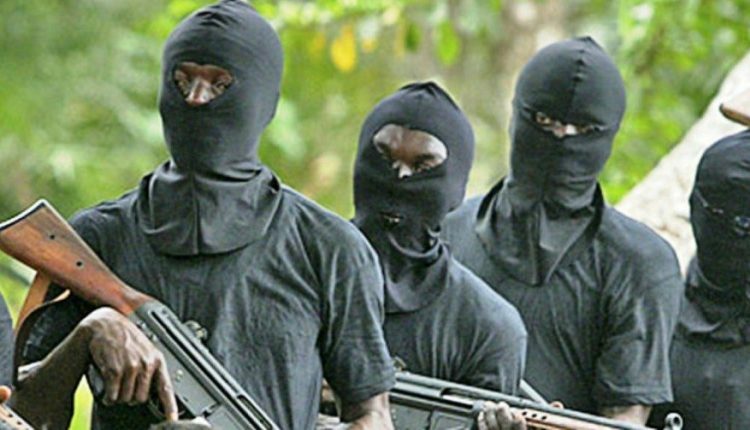 Naka, a rural commercial town and headquarters of Gwer West LGA has been host to displaced people from villages in the locality.

Witnesses said the latest attack on the town happened at about 8 pm on Tuesday.

A resident said people began to run in different directions following the sound of heavy gunshots around the Comprehensive College in Naka.

The residents alleged that the attackers who were dressed in military uniforms killed three people on the spot before they were repelled.#

“Some armed men came and attacked a suburb area of Naka town. They came in the evening on Tuesday. They came in military camouflage and were on motorcycles and the whole thing is confusing.

“Three people were killed in the process, including two elderly men and one young man. There were heavy gunshots and people were just running helter-skelter.

“I have reported the matter to the police and to the security adviser to the Governor. I also sent pictures of the deceased persons to him,” Igbabon said.

Further speaking, the traditional head of the affected local government, Ter Nagi, Chief Daniel Abomtse, said three of his subjects were brutally killed by the invaders.

As of press time, the State Police Public Relations Officer (PPRO), SP Catherine Anene refused to comment on the incident.